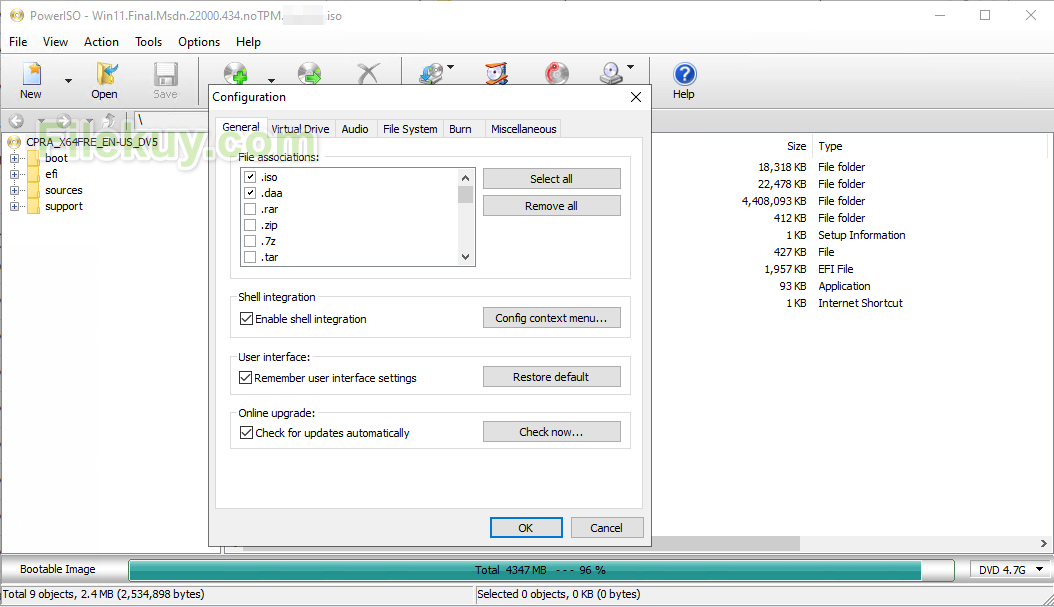 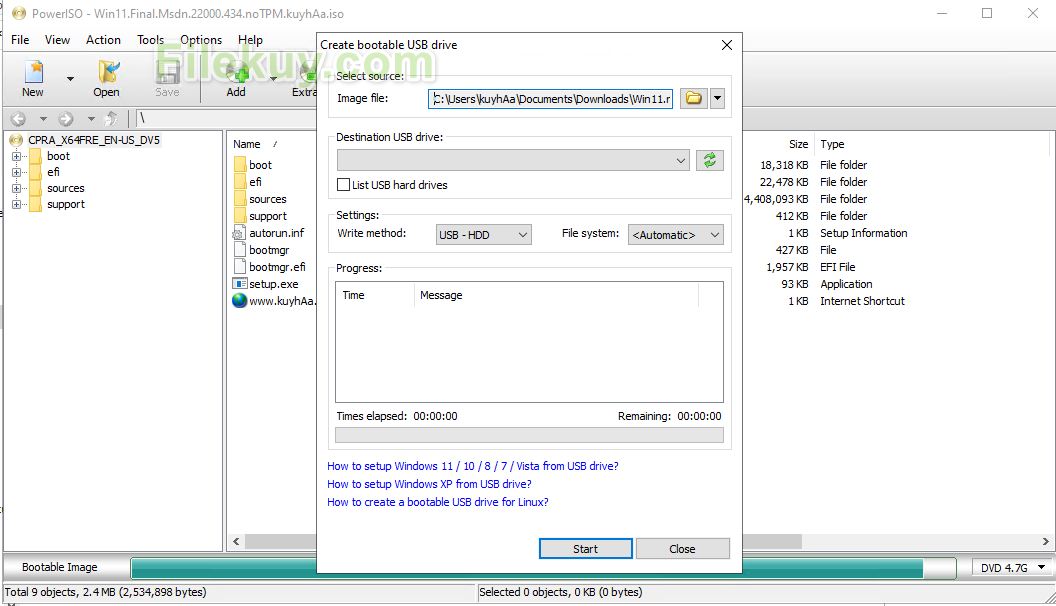 PowerISO is the program allows you to create, convert, unpack, compress, edit and encrypt CD / DVD images, as well as open them using the built-in emulator. PowerISO uses real-time compression-decompression technology for image files with the DAA extension, which significantly reduces the size of image files. Image files can be cut into pieces of different sizes and sent in a compressed form using email programs or written to other media.